Vaccines for Tanzania - the definitive ranking 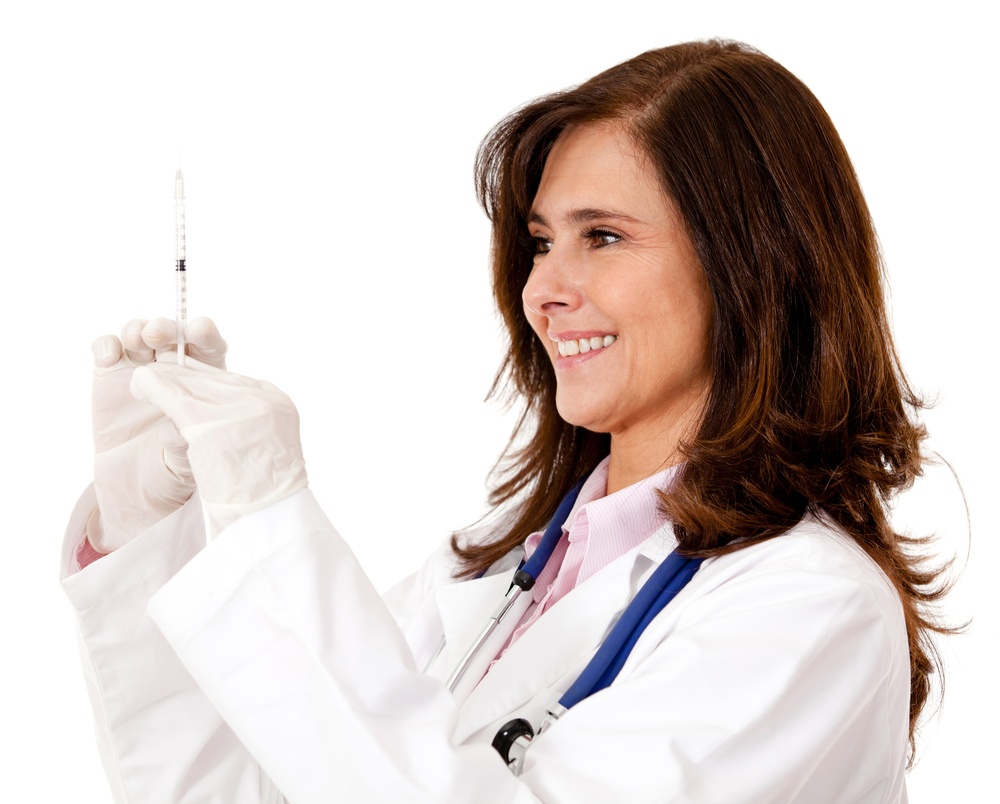 Take this post as an announcement - I'm going to Tanzania! Via Istanbul! We're going on a ludicrously expensive Safari, we're potentially going scuba-diving, we'll be taking at least nine flights on airlines that I'm not really sure even exist and I have had to get a serious number of vaccines. I'll be writing about every bit of it, including how I used a CRM to plan the biggest part of the holiday. But for now, I've decided that what the world really needs is a definitive rating of each of the vaccines that I've had to get. So here they are, from worst to best. Oh, also, I wrote a poem.

is naught but hysteria.

I don't know what went wrong with the Tetanus shot, but my arm hurt for more than a week after getting it. We're talking general aching and having to be very careful about how you lie down. Serious stuff. By the 7th day I was still taking Ibuprofen, which helped quite a lot. F- experience, would not get the Tetanus shot again.

The Yellow Fever vaccine is a sneaky one. On the day that I got this shot, the nurse told me that I might feel a little bit flu-y, but days passed and I was grand. Until day six. On day five, I felt pretty crap. We're talking dizzy, headaches, the works. I drank tea, had Lemsip and eventually had to leave the office early. On day seven (Rabies 2 day, just to make life worse) I decided to stay at home. Thankfully it lasts for 10 years, so I won't need to get it again any time soon.

The doctor told me that I didn't need to get this one, so it's got to be pretty crappy. He also didn't have it in stock, so maybe that had something to do with his diagnosis.

Since we'll be going on Safari in the Serengetti, and camping, risk of getting typhoid will be worryingly high. Even just setting foot a country which puts you at risk gives you a 1:10,000 chance of getting the disease. There were nearly 150,000 recorded deaths from Typhoid in 2015, with 12.5 million people getting it. I don't want to get Typhoid, so in it goes.

Honestly, this shot gets points for being so many immunities in one - I never want to get any of the things that it protects against. I'd give it the first place except that it made my arm pretty sore for about a day. The nurse gave me this shot on the same day that I got Typhoid and Rabies 2, and introduced it by saying "These are going to pack a punch!"

When I told her that I had to cycle back to the office, she laughed at me.

You get Hepatitis A by eating dodgy food or drinking dirty water. We're talking a one in five hundred chance of getting it when in Africa, which puts it top of my list in things that I'm worried about. Of course I'm going to get this shot, and it didn't hurt. After a year, I can get a booster, to make it last 25 years. Good Guy Hep-A Vaccine!

The first Rabies shot is basically fantastic. I had zero side effects. Everything was fantastic, and after getting it I was well on my way to becoming a superhuman who only requires a small amount of medical treatment after getting bitten by a rabid animal, rather than a lot of medical treatment. It barely even hurt. Go Rabies Shot 1! Same stories for shots 2 and 3, with the only downsides that I need to get a booster shot 4 in a year's time. But that makes the vaccine last for ten years! So even that is a plus!

Important note - I am clearly not a doctor. Before you do any travel, chat with your GP to see if you need to get any shots, and then get them. In addition, many people have drastically different reactions to each of the vaccines mentioned. For most people, they are side effect free.